Register for an account and specify if you would like the discount incentive or the bonus card incentive. After you register, we will review your business or organization, and notify you by email when your account has been approved and provide instructions on logging in and making a purchase.

We are pleased to offer physical and digital gift card purchasing options.

eGift Card orders will be delivered electronically within 1 business day of payment receipt and processing, or they can be scheduled for delivery up to a year in advance.

The Moxie’s gift card team is available to answer any questions you may have regarding your order or account setup. Please email gc@moxies.ca with any questions or concerns.

Your favourite foods started out as something else.

Human beings have been fermenting foods as long as we’ve been standing upright. In the neolithic age, humans ingested fruit that had long dropped from the tree. Realizing the intoxicating accident, they began to harness the power of fermented fruit even before inventing the wheel. They started cultivating rice and barley to use in the fermentation process of fruit and honey. Fermenting fruit, honey and grains into rudimentary wine, mead and beer came before breads and other more complex cooking endeavours, and may have been a big nutritional boon for those struggling for survival in those early days. Today we still use fermentation to make wine and beer, but also as a way to preserve fruits and vegetables like pickles and peaches, or to fundamentally transform the ingredients into something even more delicious like cheese and yogurt.

Around the world fermentation has found footing in every culture. Eastern Europe brought us sauerkraut made from green or red cabbage, while Korea used napa cabbage with radish, scallions, and garlic to create their national dish: Kimchi. India has been creating chutneys since the time of British rule as a way to preserve fruits through pickling with vinegar and spices, one common stand out is lime pickle, a combination of lime and curry, left to ferment into a chunky condiment. In Eastern Africa they ferment finger millet and maize flour for a non-alcoholic drink called Togwa. 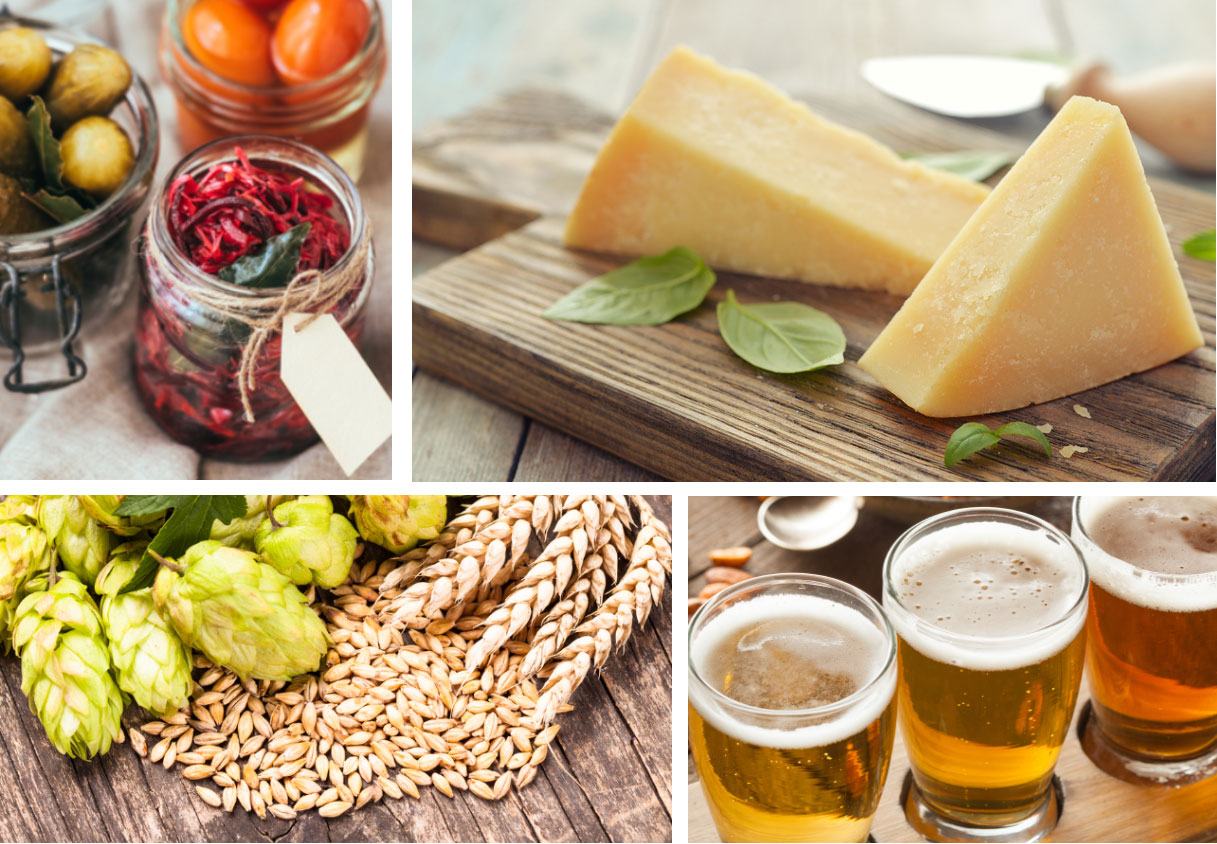 In North America our daily diets include a number of fermented foods that don’t stand out as odd. We pack individually-sized yogurt for lunch just about every day, in some very Canadian flavours like rhubarb and saskatoon berry. We’re happy to dollop a spoonful of sour cream or a sprinkle of feta on our baked potatoes or even a piece of apple pie. No one would bat an eye at a sourdough grilled cheese sandwich, but both those ingredients are fermented! Sourdough is created when the yeast is left to ferment and leaven over time, rather than a forced chemical reaction. Cheddar began as a way to preserve milk by fermenting it with bacteria and enzymes. More fermented foods are gaining popularity in Canada, like kombucha, tempeh, and miso -- and they’re all great for your system!

the art of making good things even better

These days we’re all in tune with the probiotic content of yogurt, but less acquainted with the actual benefit of these bacteria and yeasts. Our body is already packed with bacteria, some better than others; probiotics are good bacteria we can ingest to aid our digestive system, and have shown some usefulness in fighting eczema and other skin conditions, preventing allergies, and improving oral health. There’s even evidence to show that a gulp of pickle juice could battle heartburn! So get your daily intake of fermentation with a plate of chicken enchiladas baked with mozzarella and cheddar, served with sour cream; or dig into a bowl of beef vindaloo drizzled in yogurt. Or swing by for a pint of our exclusive Big Life beer.

Find out about the history, beauty and simplicity of the Sushi Cone.

Read This blog
Back > Back
< Swipe Click for More Info

Ginger is unlike anything else in the culinary world. Its flavour is both earthy and bright, hot and sweet.

Read This blog
Back > Back
Previous
Next 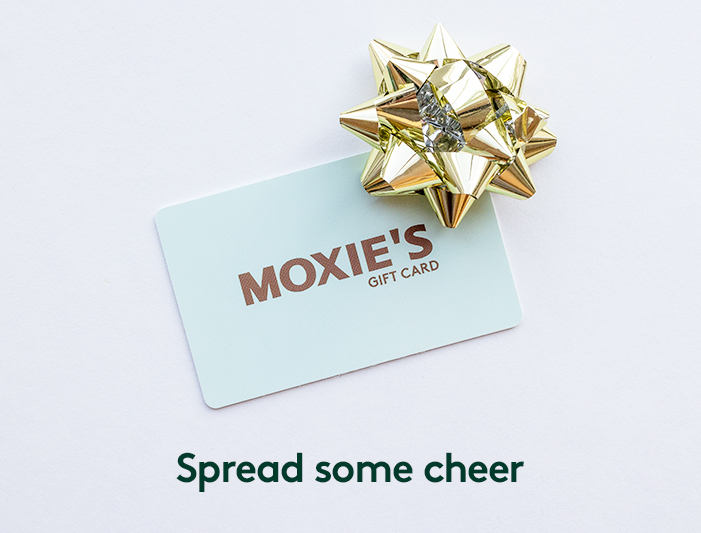